You are browsing archives for

Check out all our Upcoming Release announcements New release from: LILLASYSTER – Svensk Jävla Metal (January 22, 2021) With 4 albums released since the start in 2007, countless live shows and multiple nominations for Swedish Grammies Lillasyster are now about to release their fifth album Svensk Jävla Metal! In 2018 the band released their EP with […]

Final 14 Bands for SWEDEN ROCK Festival 2019 Announced Press Release (translated by Google Translate): Today we can present the last 14 bands to Sweden Rock Festival 2019. One of the world’s largest extreme metal bands, Behemoth, returns to Sweden Rock with a larger stage production than ever before. LOK resumes when the others fall […] 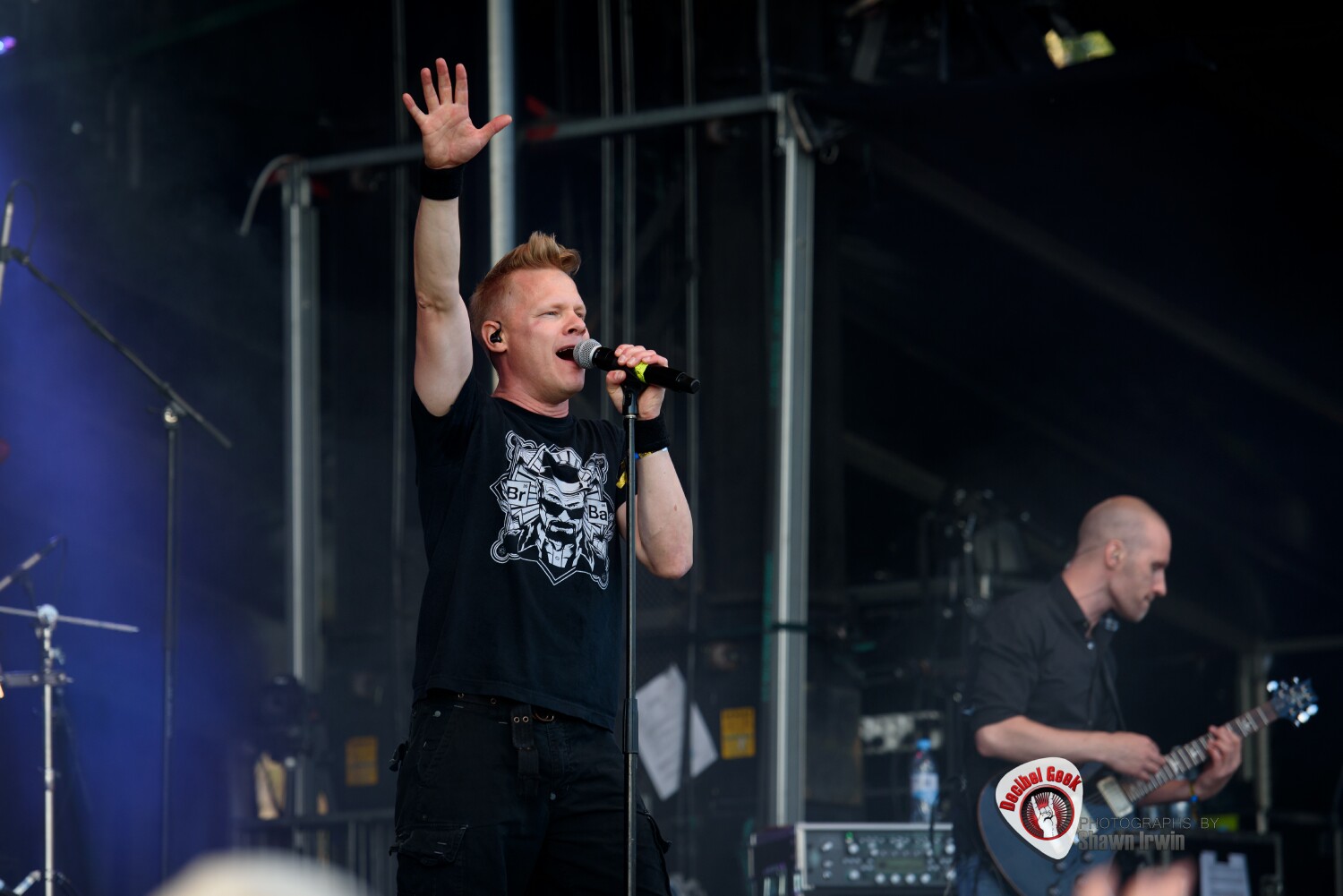 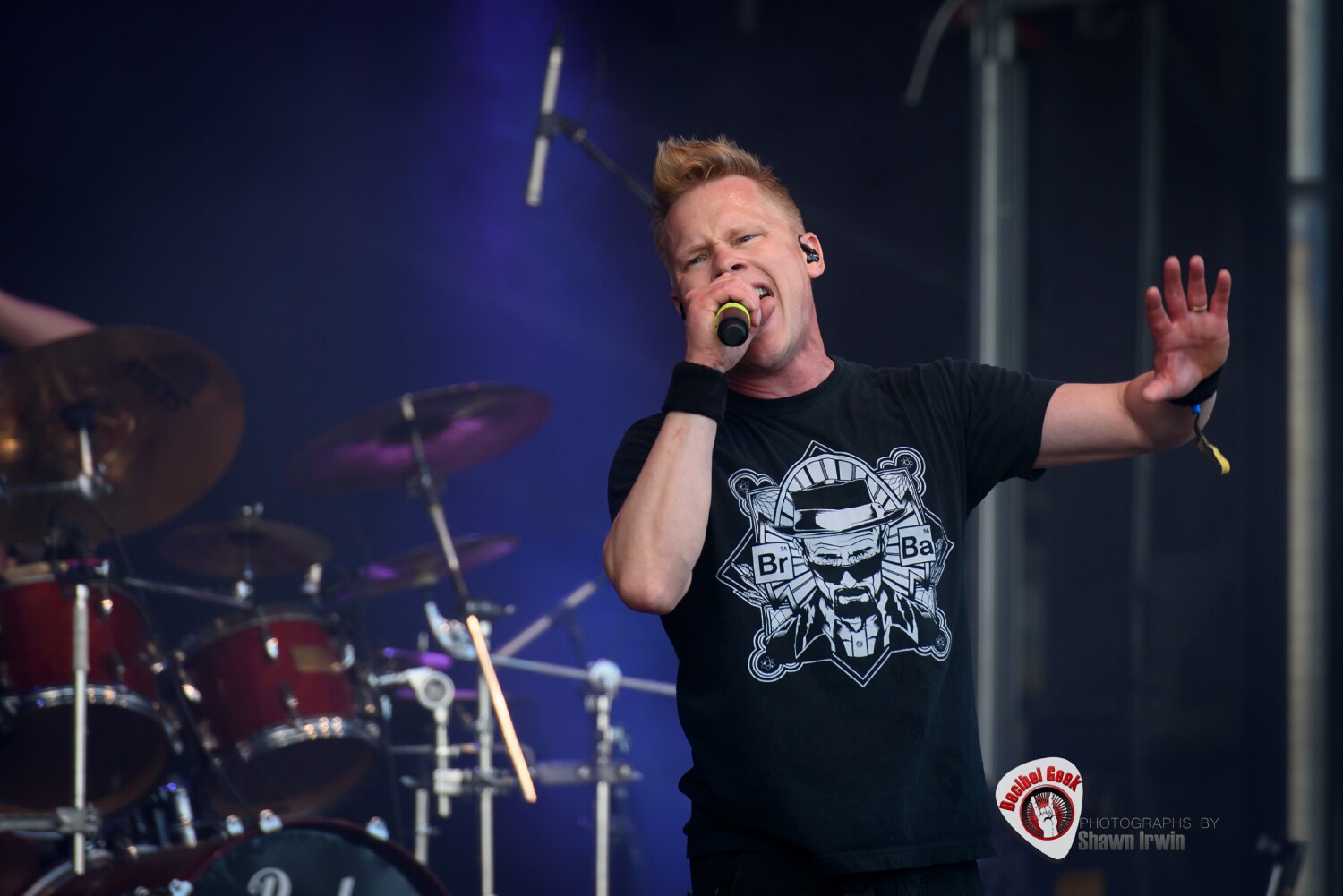 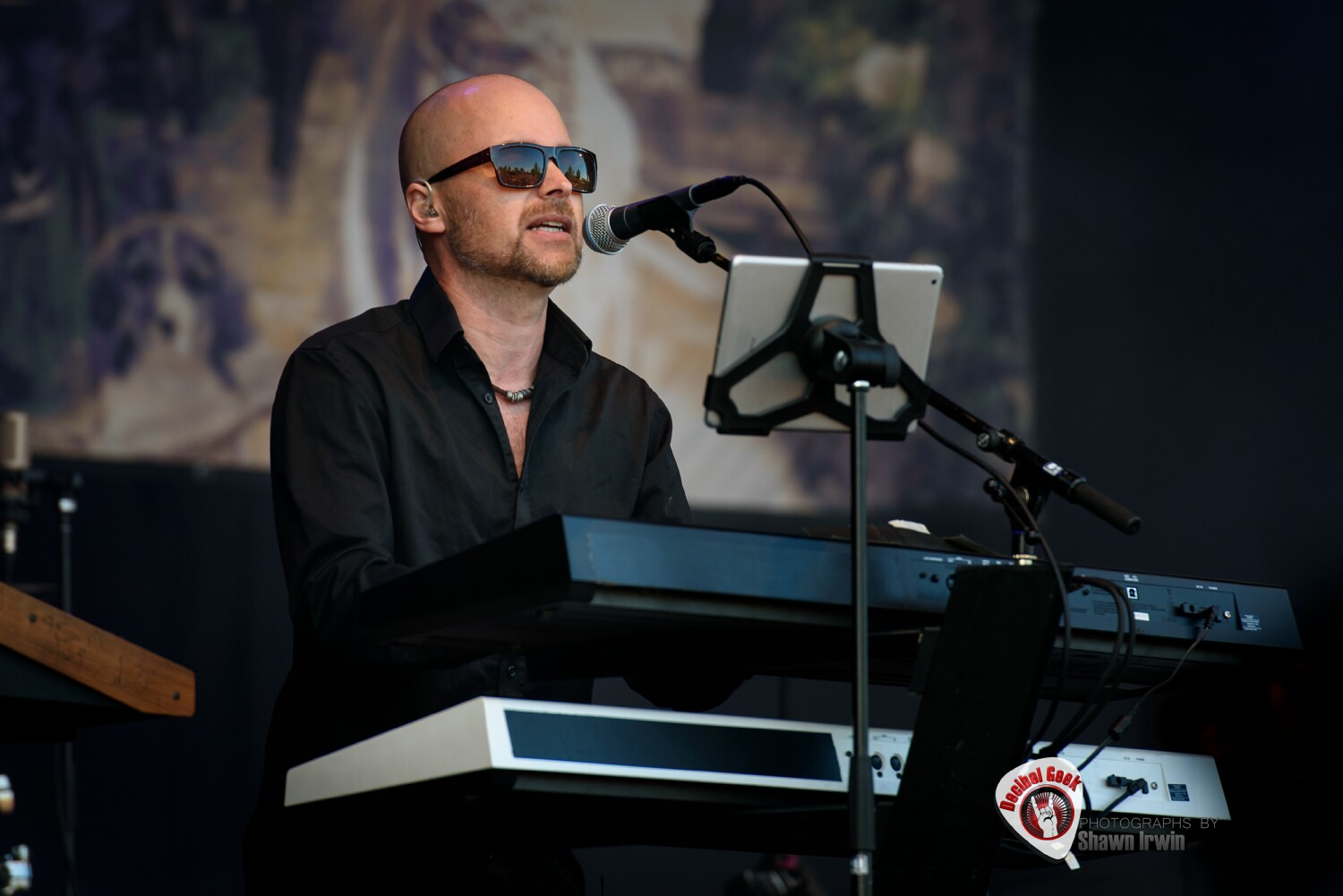 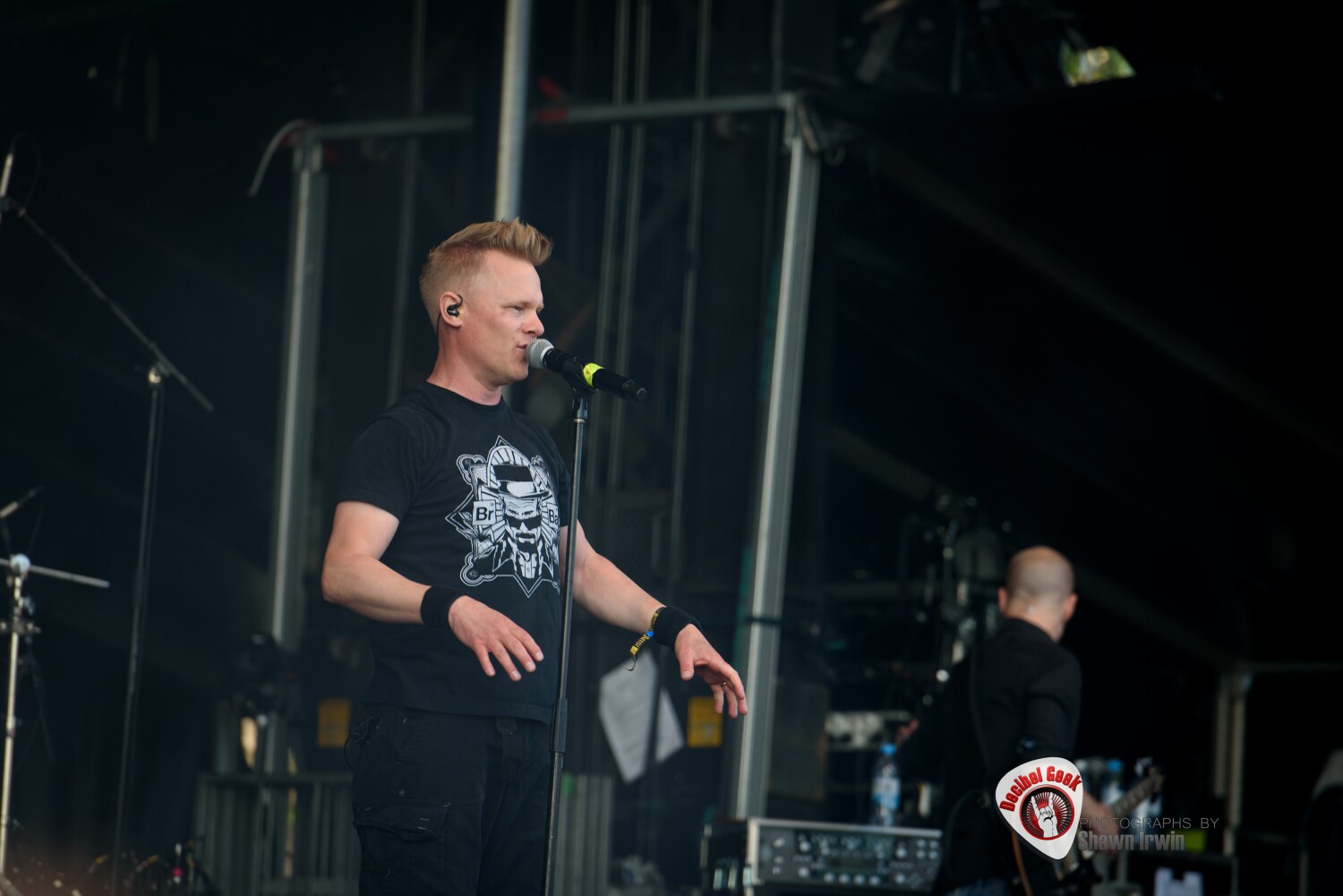 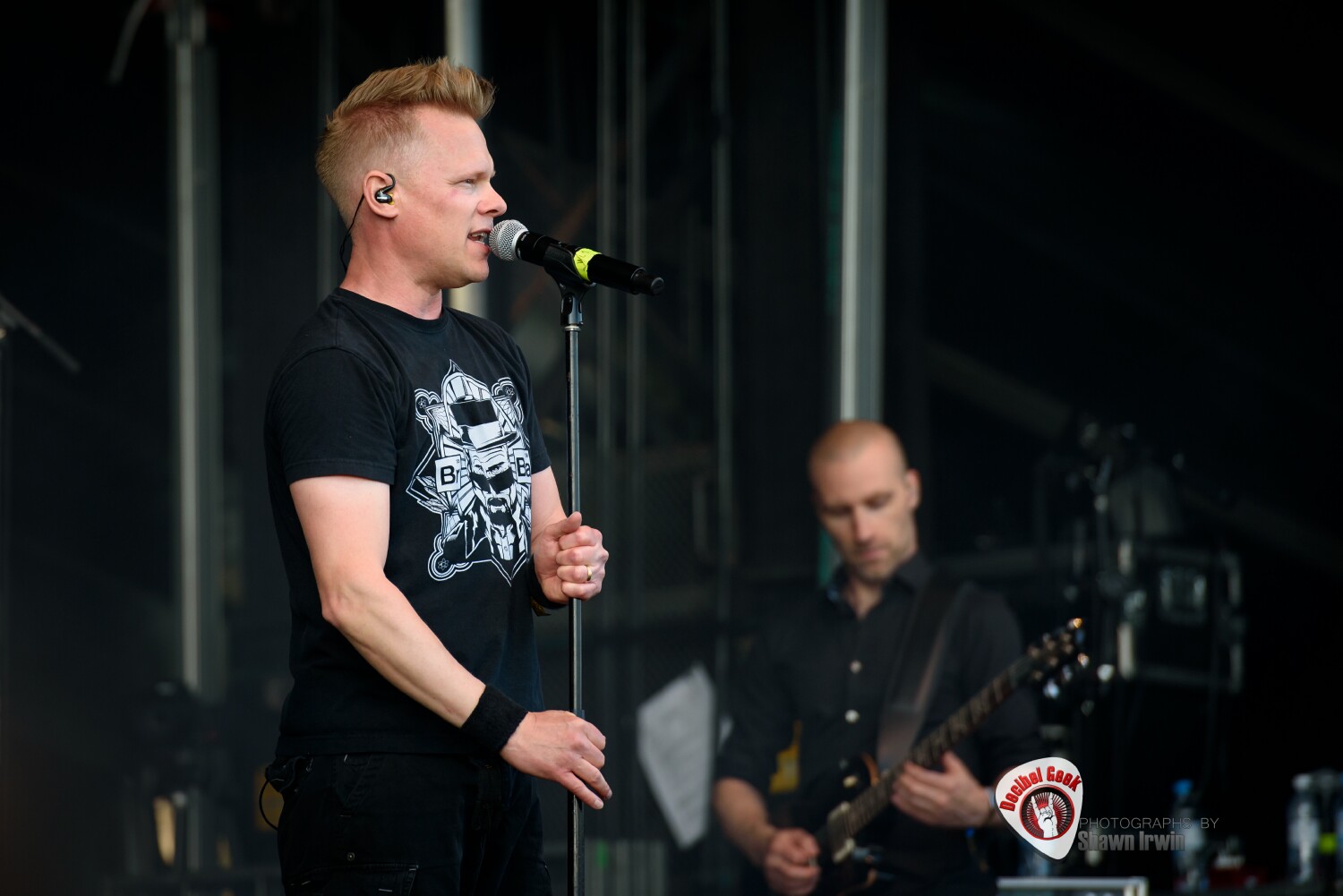 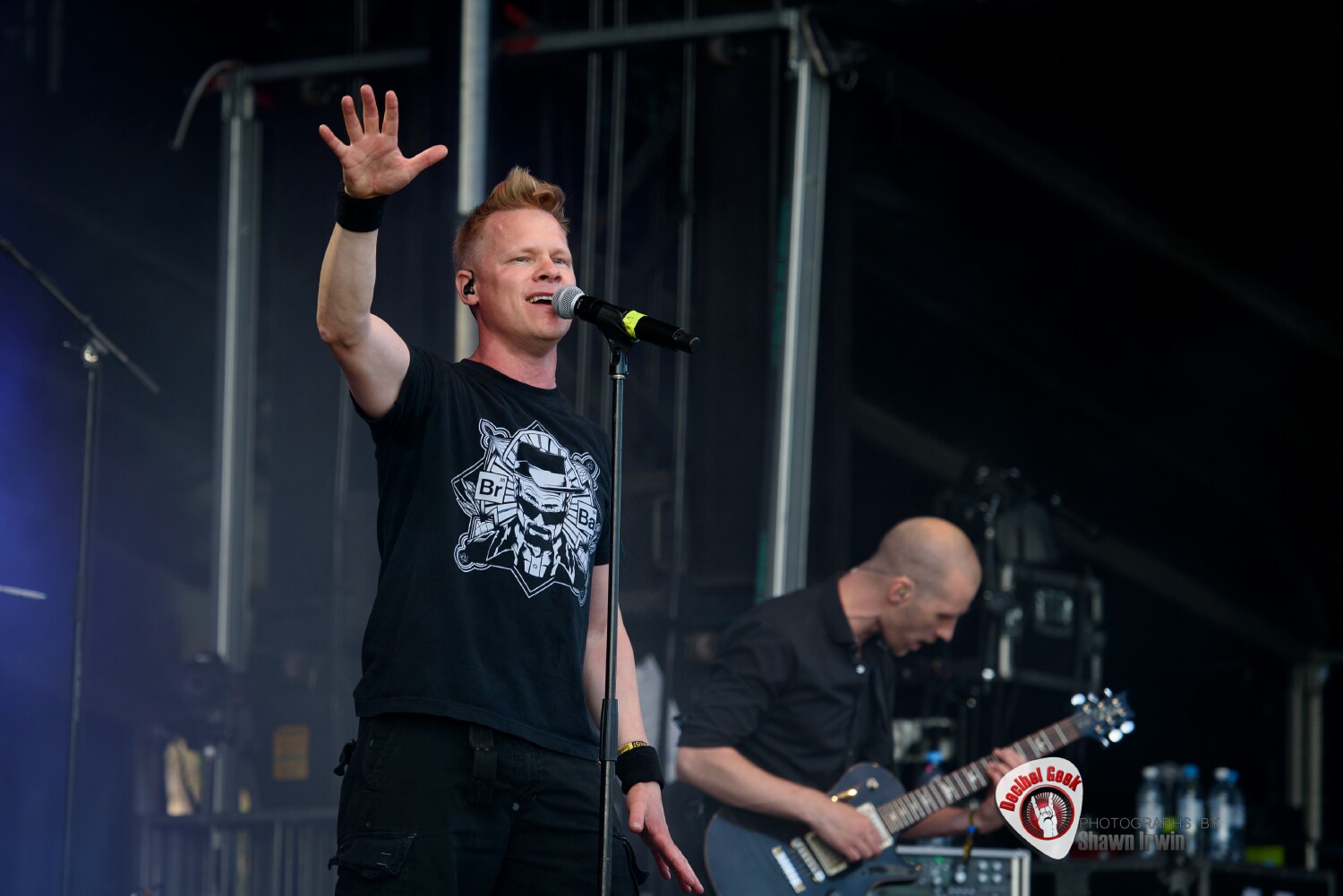 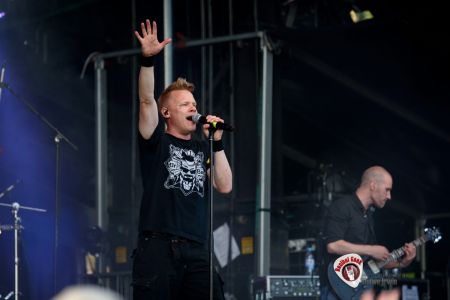 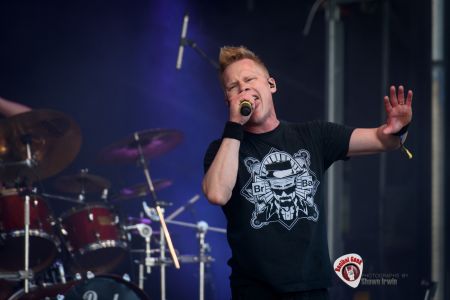 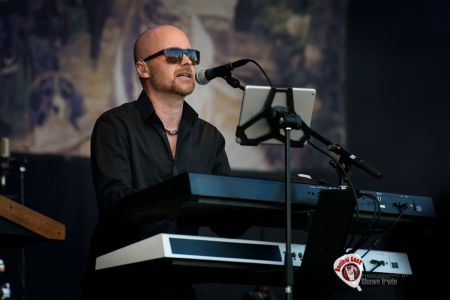 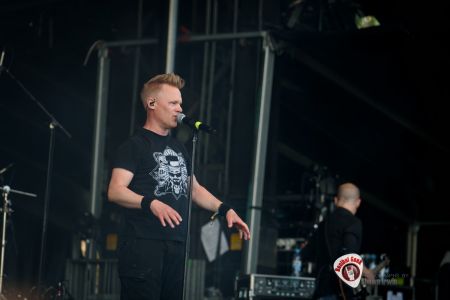 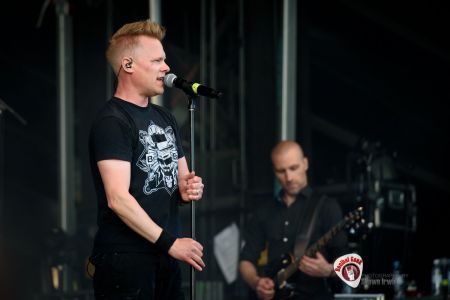 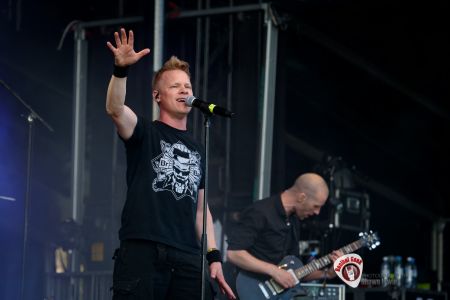